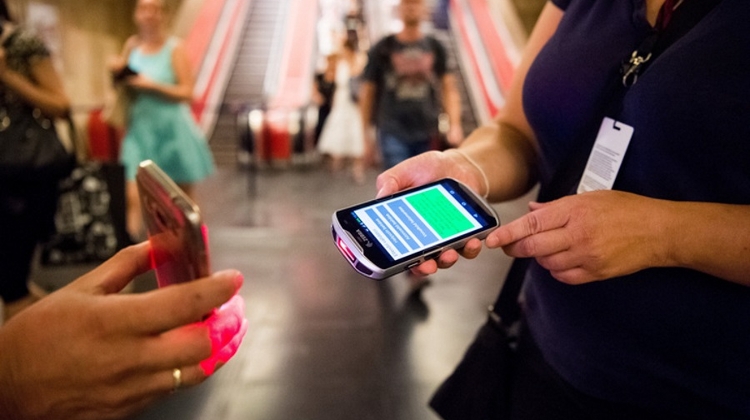 Contrary to press reports, the Budapest automated fare collection (AFC) project will continue in line with the conditions laid down in a credit contract with the European Bank for Reconstruction and Development (EBRD), and the completed elements of the development project can be utilised, the Budapest Mayor’s Office said.

A contract for implementation was signed with the supplier Scheidt and Bachmann GmbH in November 2014, and three of the seven planned project phases have been completed in keeping with the deadline and the budget, the statement said.

At a meeting on Oct. 31 this year, the Budapest Transport Centre (BKK) board of directors proposed preparations to cancel the contract because the supplier had failed to submit a bank guarantee.

The contract was cancelled at a Nov. 21 meeting, with the approval of the EBRD. The board imitated consultations with EBRD on signing a new contract for implementation with the existing conditions of the EBRD credit contract.

They also proposed talks with government bodies with the involvement of the Budapest municipal council about the possibility of integrating the AFC project into national networks.

Mayor István Tarlós said that the municipal council’s contract with the EBRD remains in force and the AFC project will continue. Earlier in the day, he initiated firing BKK managing director Kálmán Dabóczi because of the e-ticketing project.

“It was poorly assessed and time consuming, and that must not go without consequences,” he said, adding that “the opposition press” had mixed up the two contracts, however, and drew the wrong conclusions.

The council signed a contract with the EBRD and the BKK another contract with the supplier. The latter was cancelled “after an extended period of reluctance” on Nov. 21, but the first contract remains in force, he said.