E-Commerce Intensive After Xmas In Hungary 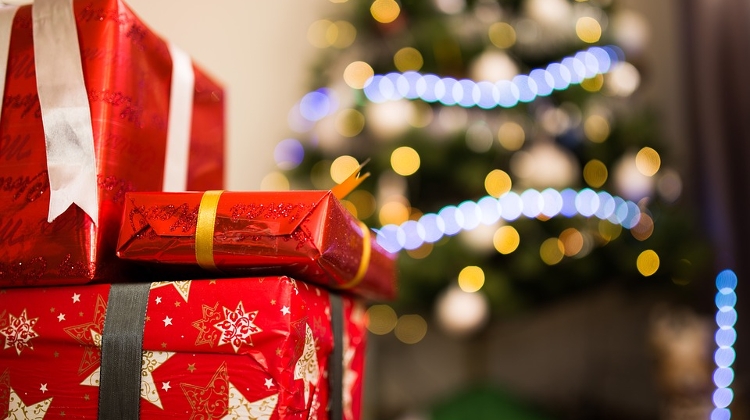 E-commerce companies in Hungary realize 35-37% of their yearly turnover around Christmas time, with significant activities continuing after the holidays, when the period of returning and swapping products begins, according to a press release from Deloitte.

In the U.S., some 60% of people plan to shop online for Christmas this year, while 66% check products in webshops before making their purchase, according to the Deloitte Holiday Retail Survey.

The survey also reveals that those who began shopping earlier tend to spend more money on average. About 78% of those who make a purchase also buy something for themselves for the holidays.

"It can be said that, all in all, the spread of e-commerce continues, with the role of webshops on the rise," says Péter Gémesi, head of FMCG and retail at Deloitte Hungary. "Despite the growth, there is still a large opportunity in the segment, as online sales are under 10% of total retail turnover in most countries."

According to accessible statistics, China has the largest proportion of online sales, with nearly 20% of all purchases taking place on the internet, Gémesi notes. In the U.S., the ratio is about half of that, with Hungary coming in with only around 5%.

In 2018, among the tools of e-commerce - computers, phones, tablets - orders via mobile phones grew the most, according to the press release.

In the U.S., if there is a shipping fee, 47% of online customers prefer picking up the item in person at retailers with physical shops. In Hungary, saving on shipping is even more prevalent, as approximately 60% prefer personal pickups instead of extra costs, according to a survey by Hungarian market researcher GKI Digital.

The number of e-commerce orders per person is currently 12 per year, with average spending reaching HUF 130,000. Some e-commerce specialists may realize as much as 60% of their yearly online turnover during holiday season. This year, turnover in the fourth quarter in Hungary is expected to grow by 18%, compared to the last quarter of 2017.

In the case of Hungarian consumers, while the majority (62%) wait until the last few days when buying Christmas presents, a large proportion of presents are ordered from webshops.

Some 12% make purchases exclusively in foreign e-commerce shops, 43% only domestically, and 45% in both domestic and foreign ones. In the case of international transfers, consumers usually buy computers and smartphones, according to an analysis by PayPal.

However, the rush does not stop on December 24, as customers and recipients of presents start returning or trying to substitute products. In the U.S., nearly 30% of products bought online were returned to shops in 2017.