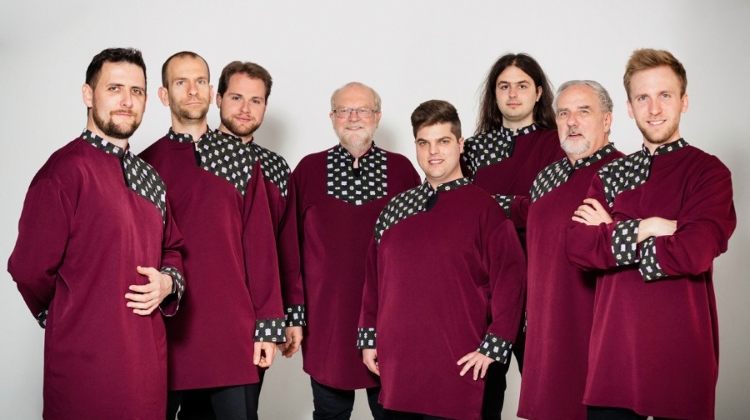 It all began with English music becoming so fashionable that the Frank and the Flemish composers grew fond of it. Nobody could resist the catchy tunes they wrote.

But no one is a prophet in their own land, so Dufay and his followers dreamt big and moved to Italy where the weather was nicer and the pay was better - not to mention the food and the drinks...

And while one Fleming does not make spring, by the dozens, they do. And that's how the Burgundy school became Europe's defining musical stlye. Was it for the better or the worse? The Saint Ephraim Male Choir's three-night concert series will give a definitive answer to that question.

Flemish Nights 2. - "Carpet Baggers From Over The Mountains"