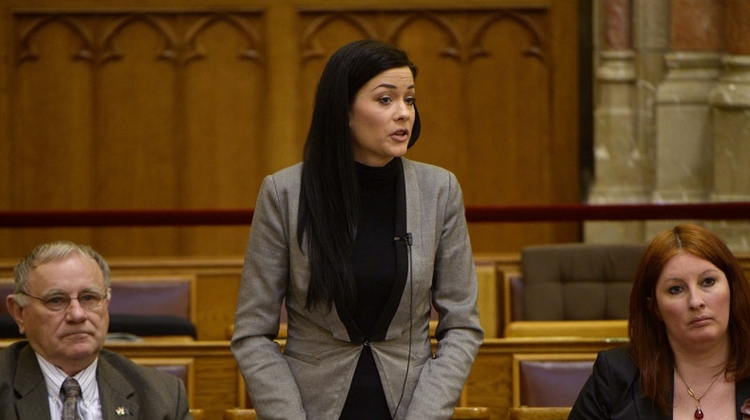 According to opposition LMP, the Hungarian foreign ministry has “turned into a travel agency for criminals”, while Hungarian embassies “carry out the prime minister’s personal orders” rather than represent the country, LMP co-leader Márta Demeter said.

The Hungarian diplomatic corps “is used as a cover for criminal activities”, which poses “the highest degree of security risk”, she insisted.

The former Socialist politician slammed the government for using the Hungarian cultural institute in Moscow to house a company that sold Hungarian residency bonds. She cited Russian press reports as alleging that some of the bonds had ended up with a businessman associated with a criminal organisation.

Demeter criticised the foreign ministry for allowing “unscreened Uzhbek persons” access to technical details of the Hungarian embassy in Tashkent in the course of a renovation project, as well as for allegedly destroying documents concerning the visa applications of suspected criminals.

“The Hungarian state also founded a joint company with a now deceased international criminal, Ghaith Pharaon, who was wanted for financing terrorism,” she said.