Hungarian PM Orbán: No One Can Be Forced To Work Overtime 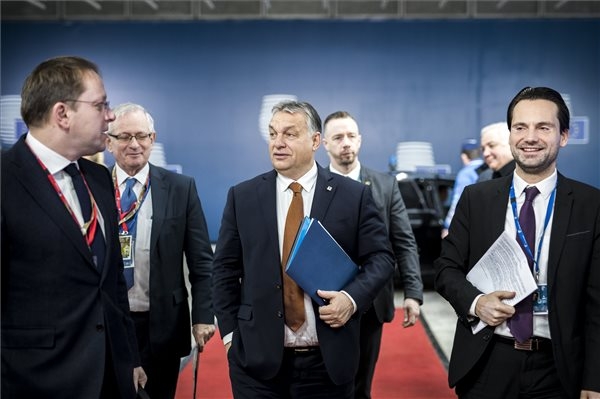 The recent amendment to the labour code clearly prohibits forcing anybody to work overtime, Prime Minister Viktor Orbán said in his regular interview to public Kossuth Radio. “Anyone who says otherwise is lying,” he said.

Orbán said it was the economic policies that demonstrate a need for workers that protected working people rather than the labour code.

But the law that had been in place prior to the amendment placed “silly restrictions” on those who wanted to make more money and would have been willing to work more, the prime minister said.

Just as they have in the past, workers will continue to receive both their regular and overtime pay at the end of the month in the future, too, he said.

The amendments are an advantage for Hungarian-owned SMEs that do not have the resources to manage the labour shortage that foreign-owned multinationals have, Orbán said.

PM Orbán: Workers To Benefit From Labour Changes In Hungary