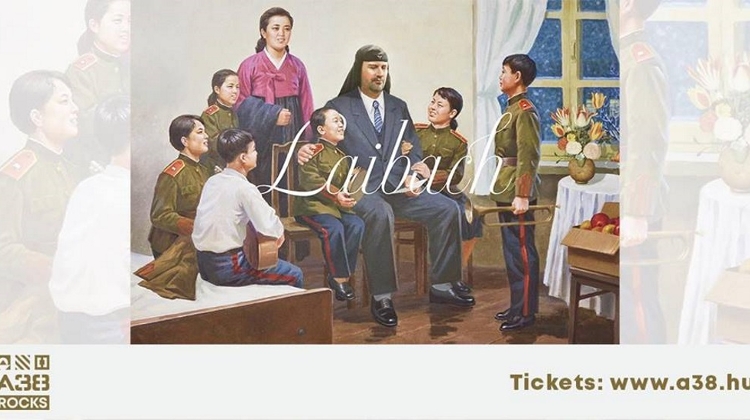 Following their travels to Korea, the band released their new album, Sound of Music on Mute this November, based on the 1965 drama of Robert Wise.

The release is accompanied by a grandiose tour, which arrives to Budapest, A38 Ship on 22 February, where legendary frontman Ivan Fras will recite his favorite things in his bass tone wearing his pilot cap, strengthened by heavy industrial elements performed by the band.

The set will include songs from their album, as well as selected songs from their repertoire (including Also Sprach Zarathustra, Spectre, Sympathy for the Devil, WAT, Kapital, Volk, Laibach Revisited).