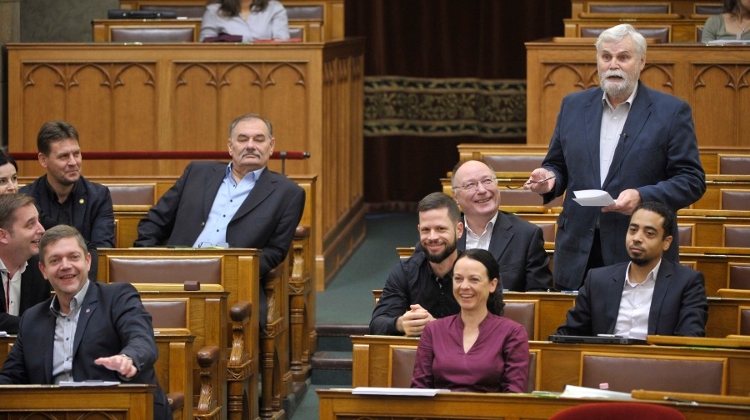 Parties of the opposition should field a joint candidate for the post of Budapest mayor in next year’s municipal elections, representatives of the Socialist, Democratic Coalition (DK), Párbeszéd parties and of the Solidarity movement told a press conference.

Zsolt Molnár, head of the Budapest chapter of the Socialist Party, said that independent candidate Róbert Puzsér, backed by opposition LMP, would not participate in the pre-election procedure in January but indicated his readiness to step down if the winner of the pre-election has higher chances of winning the mayoral post.

The Socialists now back Csaba Horváth, but will “respect the results of the selection and support the winner,” Molnár said. DK and Párbeszéd have not made nominations as yet.

Molnár called cooperation between the opposition parties of historic significance and said that without such cooperation incumbent Mayor István Tarlós “could be declared the winning candidate right now”.