Authority Warns Of High Air Pollution In Many Hungarian Cities 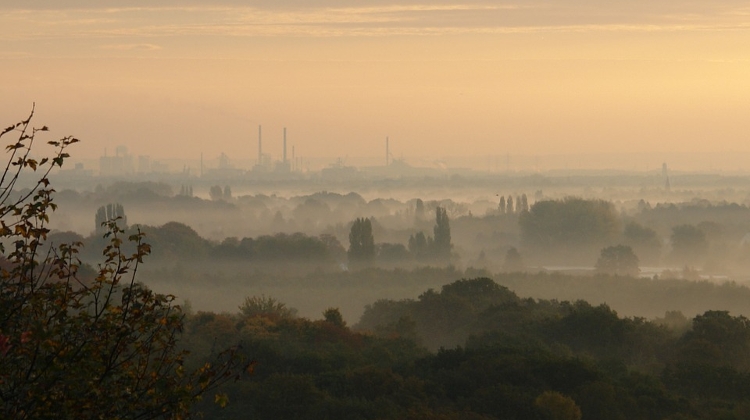 The concentration of microparticles in the air has reached unhealthy levels in Miskolc and Salgótarján in the north, as well as Szombathely in the west, the national public sanitation authority now says.

The authority warned people in “sensitive groups” such as the elderly, children, as well as people with cardiac or respiratory ailments should not to stay outside longer than necessary.

The authority has also called on residents not burn banned pollutants in their stoves.