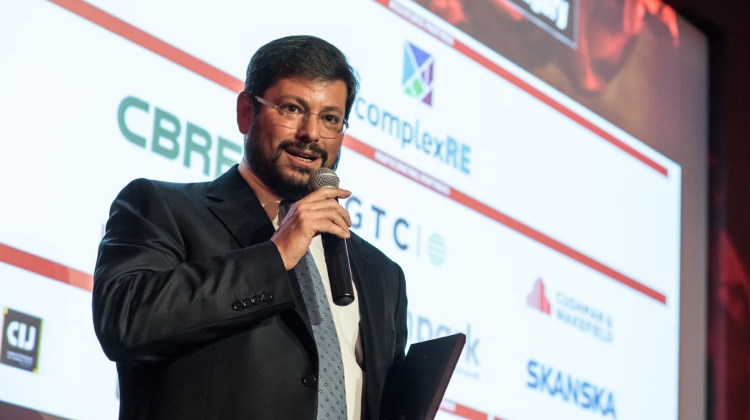 "Wing manages to prove its commitment to the domestic real estate market every year," says Noah Steinberg (pictured on top), Wingʼs chairman and CEO. This year, we have concluded large-scale developments in different market segment, such as the Telekom and Ericsson headquarters, the hotel at the airport, and we have also entered the apartment market with our Kassák Residence residential project.

The award we received proves that we create real value with our work, and also indicates our momentous role on the Hungarian real estate market."

The CIJ Awards are the longest-running commercial property awards event in Hungary and have evolved over the past decade to keep pace with changes in local, regional and international property markets, the press release said. This yearʼs event was held at the Marriott Hotel.