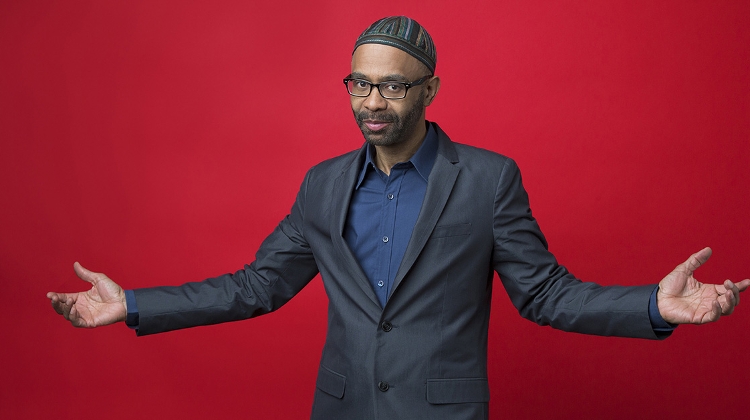 Garrett has always expressed interest in music from other parts of the world. Whether it’s Africa, Greece, Indonesia, China or Guadeloupe, he immerses himself in the culture and gleans from his experience something that becomes a part of his artistic message.

Garrett’s current working band is very much up to the task on Seeds From The Underground. And like all successful bandleaders, Garrett knows what he wants musically and has formed a band that will best communicate his message (with implicit trust among one another).

Bassist Nat Reeves is a rhythmic anchor and a long-standing member of Garrett’s past aggregations. However, for this recording, Garrett thought a lot about the talents of fellow Detroiter, drummer Ronald Bruner, as well as Venezuelan pianist Benito Gonzalez.

“When I decided I wanted to do the album, I had Ronald in mind; I thought that he would work well on these songs. And Benito has been in my band for a while, and we talked conceptually about how I hear the piano in the band.

McCoy Tyner is my man, so I wanted to have more of that sound, and there aren’t a lot of young guys around who are dealing with that like Benito is.” Percussionist Rudy Bird also provides a driving, rhythmic pulse to the recording.