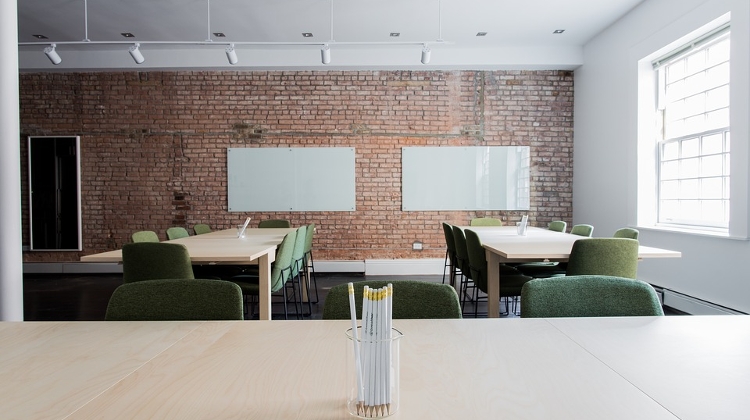 The modern office space market in Budapest expanded by 44,000 sqm in Q4 2018 to 3,628,105 sqm by the end of the year, the Budapest Property Consultants Coordination Forum (BIEF) said.

Modern office space in the capital includes a little over 3 million sqm areas available for renting and nearly 610,000 sqm of offices owned by companies using them.

Vacancy rate on the Budapest modern office space market was 7.3% in Q4, down by 0.2 percentage points compared to Q4 2017.

Vacancy rate was highest in the agglomerations area, reaching 38%, but it was as low as 4.3% around Váci road and 3.4% on the Pest side outside of the city centre.