CEE & Hungary A Few Steps Behind In Blockchain Tech 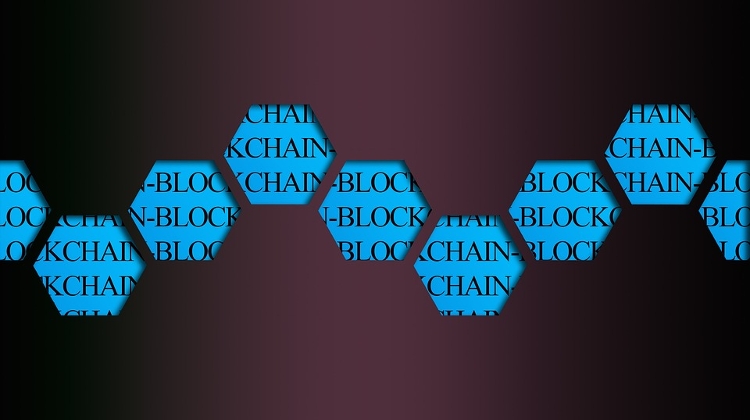 The majority of company leaders say that the utilization of blockchain technology in business provides a clear competitive edge, yet only a third have started using it, as many are still looking for possibilities to apply the technology, according to a survey by Big Four company Deloitte.

"Hungary, and the whole of CEE is a few steps behind the U.S. and Western Europe in the application of blockchain: they are waiting it out to see where it could be most useful," says Károly Marton, Deloitte Hungaryʼs senior manager for blockchain-based solutions.

"The possibilities and the solutions already realized around the world are promising. Company heads need not understand the depths of the technology, but the ways to use blockchain in business, cases where it can be used, and the answers given to present problems, if blockchain is to keep spreading more widely."

In the CEE region, the utilization of blockchain is limited to payment solutions and digital records, but the development of digital identification and supply chain traceability is already in progress, Deloitte says.

Still, 39% of surveyed global respondents believe that the technologyʼs potential is judged too positively. In the United States, 44% think that blockchain is overrated, up from 34% in 2016. In the CEE region, more than half consider the technologies overrated, but 45% think not using such solutions will mean their business falls behind the competition.

According to representatives of the energy, tech, media, and telecom industries, ignoring blockchain could mean a serious disadvantage. Nearly half of the surveyed financial sector heads consider using the technology important, but the majority think that it will not cause a lot of disruption on the financial services market.

Blockchain in the CEE region is still in its infancy, and the majority of those surveyed have not invested in the technology thus far.

According to the results of the survey, blockchain is not a priority. Introduction of it is being slowed by the lack of professional workforce, and regulatory questions as well. Only 1% of the respondents think that there are no obstacles hindering investing in the technology.

Despite these challenges, respondents expect the technology to transform business operations significantly, with about two-thirds thinking that blockchain will become widespread and that it is more than just a new payment technology.

Thus, they expect it to effect other sectors outside finance. Yet only 42% think their company heads have a thorough knowledge regarding blockchain. Also, less than a third plan to either fully or partially replace an existing system with blockchain-based innovations.

The trends in the CEE regarding blockchain investments in 2019 are similar to those of the past few years, Deloitte says.

CEE respondents also noted that new business models and income sources represent the main advantages of the technology, and nearly 60% think that blockchain-based solutions are safer than traditional methods.

The pace of the global spread of blockchain is affected by several factors: the poor reputation of cryptocurrencies, the sluggish creation of regulatory frameworks and industry standards, the low number of blockchain experts, and problems arising from the control of consortiums, Deloitte says.