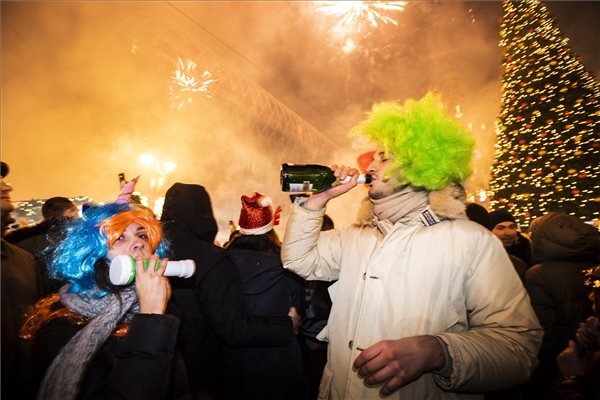 Hungary’s ambulance service responded to 2,890 emergencies during New Year’s Eve celebrations, 830 of which were called in from Budapest, the service’s communications chief said.

Most of the calls came in between midnight and 4am on Tuesday morning, Pál Győrfi told MTI.

Of the calls, nine incidents were in connection with fireworks causing hand, face or eye injuries. Many of the calls involved traffic accidents, scuffles, carbon monoxide poisonings and sickness.

In addition, 139 people – among them 37 minors – needed to be hospitalised for treatment for alcohol or other substance-related intoxication, Győrfi said. Firefighters responded to 53 fires and 62 incidents requiring rescue efforts, the national disaster management authority’s spokesman said.

There were two road fatalities on New Year’s Eve, the national police said on its website.