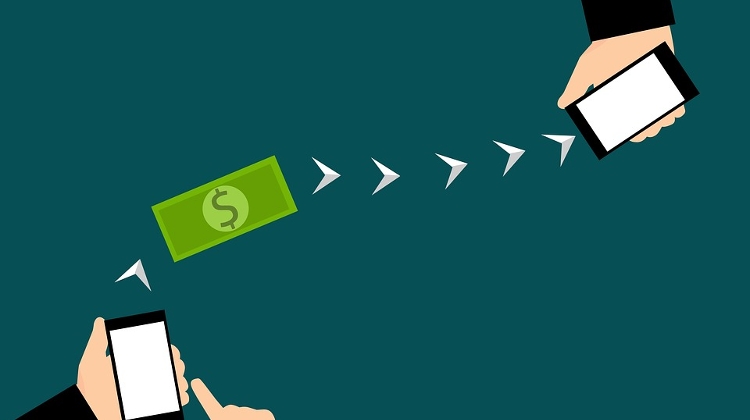 With the launch of the GiroInstant transfer system, scheduled for July 1, 2019, bank transfers of up to Ft 10 million will be concluded within five seconds, seven days a week.

Work on the new payment system began in 2017.

Giro, a fully owned subsidiary of the central bank, will not charge any fee for the instant transfers.

Setting prices is at the discretion of commercial banks, but the MNB expects them to charge fees that facilitate the widespread use of instant money transfers.