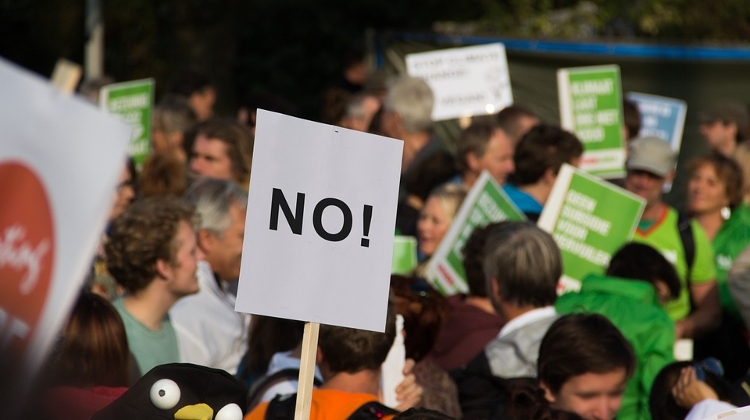 The radical Mi Hazánk (Our Homeland) party will organise demonstrations with the union of rubber industry workers in support of their demands at eight facilities of foreign-owned rubber companies on Jan. 22, an independent lawmaker representing the party in parliament said.

János Volner, a former politician of conservative Jobbik, told a press conference that the government had failed to enforce the interests of Hungarian workers at talks with the multinational companies that he said would still keep wages low.

Mi Hazánk said on Facebook that demonstrations would be held at the plants of Continental, Michelin and Hankook in protest against low wages, the government’s recently adopted labour code amendment on overtime rules and poor working conditions.