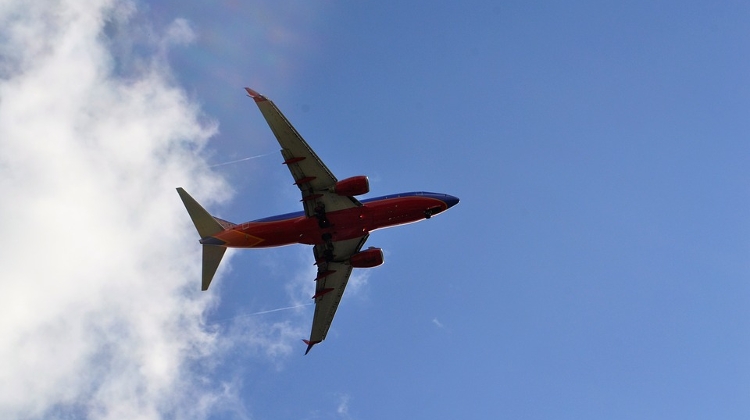 Air cargo traffic and flights by low-cost airlines could be redirected to an airport further away from Budapest, as a long-term solution to noise pollution in the city, mayor István Tarlós told a Friday press conference.

He said he is committed to reducing the noise levels associated with Liszt Ferenc International Airport.

Tarlós repeated his earlier proposal on banning air traffic at the airport between midnight and 5 a.m.

He said it is a conflict of interests that airport managing company Budapest Airport is the agency which measures noise pollution, as he suggested that state air traffic authority NKH take over the task.

The Socialists on city council support the idea of building an airport 30-40km from Budapest, representative Csaba Horváth said.

The airport in Pér, near Győr is 96km from Budapest but would need massive investment to be capable of servicing the annual 7-8 million passengers now served by low-cost airlines, Magyar Nemzet observes.

The newspaper said the airport in Kecskemét could be a candidate, as it is 82km away and is being developed.