Budapest To Have No More Unpaved Roads 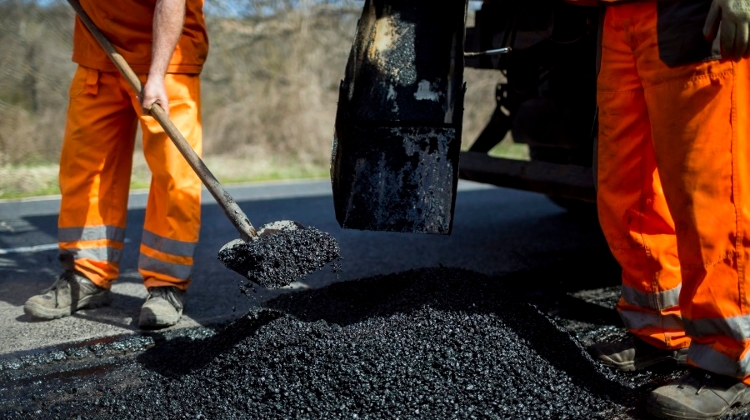 A total 225 kilometres of Budapest’s unpaved roads, mainly on the outskirts of the city, will be covered with tarmac in the next four years, Mayor István Tarlós told a press conference.

Tarlós said that the first phase of the programme will use a budget of 8.3 billion forints (EUR 26.1m) from municipal coffers to pave roads in 13 districts, equal to 20% of the targeted total length.

The mayor also announced that the city would propose a flight ban at Budapest’s international Liszt Ferenc Airport between midnight and 5am to reduce noise in the area. A long-term proposal is to move cargo aircraft and low-cost airline flights to another airport, further away from Budapest, Tarlós added.

Proposals will also be made to change the way noise levels are evaluated and to transfer the task of measuring them from Liszt Ferenc operator Budapest Airport to the National Transport Authority, he said.

Commenting on the announcement, Socialist councillor Csaba Horváth said his party supports the idea of building a new airport 30-40 kilometres away from the city to help reduce noise and air pollution.

He added, however, that Tarlós should be ashamed because he is making pledges ahead of the municipal elections as if he were interested in the voters’ will.

The mayor has proposed reducing air traffic at Liszt Ferenc airport knowing that if current rules were observed, much fewer flights would be allowed to land or take off at night, he added.