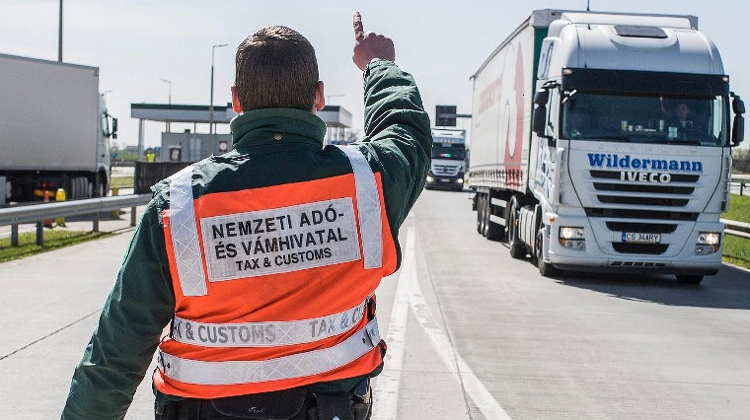 Crime-fighting authorities have captured 18 police officers suspected of taking bribes from drivers on the M1 motorway in a coordinated operation involving 150 staff members.

Having obtained evidence of wrongdoing, Győr regional prosecutors questioned suspects and searched their homes, seizing a total of €10,000.

The crime of taking bribes on the job is punishable by two to eight years imprisonment but repeat offenders could get 12 years.