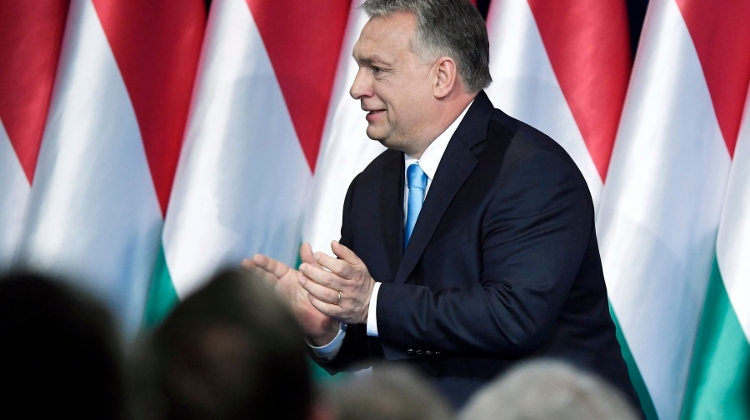 People have the right to information about "what Brussels is getting up to", Prime Minister Viktor Orbán told public radio in an interview.

The issue of migration “is at stake in the European parliamentary election”, Orbán said. The government’s recent billboard campaign will bring it home to Hungarians what means Brussels plans to employ to promote migration, he said, vowing to “expose the plans of Brussels bureaucrats”.

The European Parliament’s current “pro-migration” majority seeks to boost migration, “which would be equal to Europe being taken away from Europeans”, the prime minister said.

He insisted that Brussels does not provide Europe’s nation states with any kind of aid to protect their external borders but “advocates schemes to import migrants into the EU within a legal framework”.