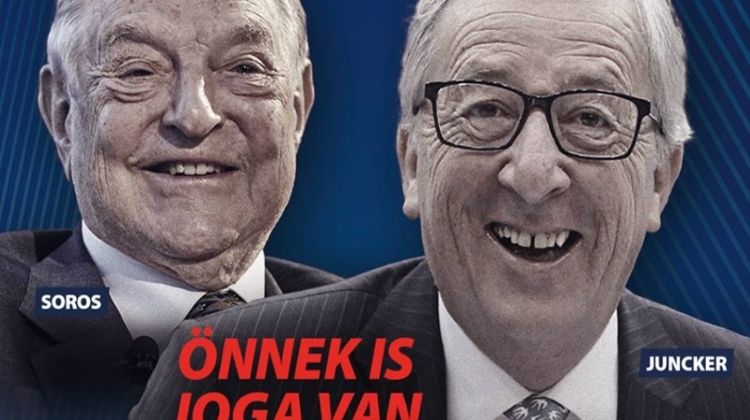 This new  advert features the grinning faces of Soros and Juncker with the Hungarian language headline reading in English as, "You have the right to know what  Brussels is preparing for."

He continued, “It is shocking that such a ludicrous conspiracy theory has reached the mainstream to the extent it has. There is no conspiracy. Hungarians deserve facts not fiction.”

Watch the quick clip above to know more about what this spat is all about - fake news or money well spent: you decide.