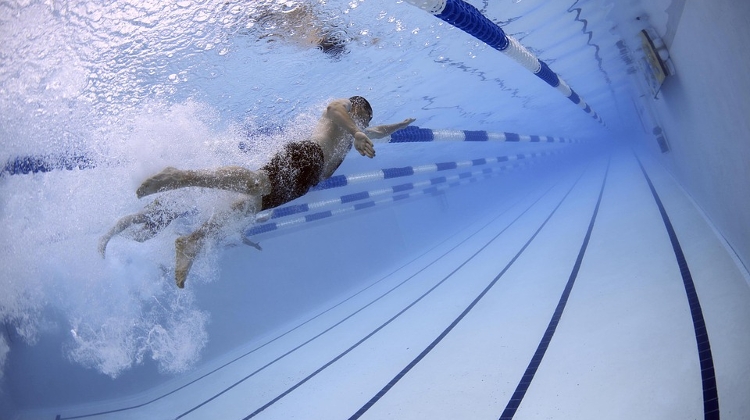 He said there is a danger that the Orbán cabinet is preparing to squander tens of billions of forints on sports projects in Budapest while preparing another bid to host the Olympics.

Sermer told a Wednesday press conference that Orbán has still not given up the idea of hosting the Olympics, although the people of Budapest have sent a clear message that they do not want to host the tournament, which would absorb many billions of forints.

He said it is unacceptable for Orbán to hold secret talks with the FINA director about hosting the swimming championships in Budapest again while the costs of hosting the 2017 tournament have still not been taken care of.

The event was one of the most corrupt Hungarian sports investment projects, he added, as hosting it was to cost Ft 25 billion according to original plans, but the costs ultimately were in excess of Ft 130 billion.