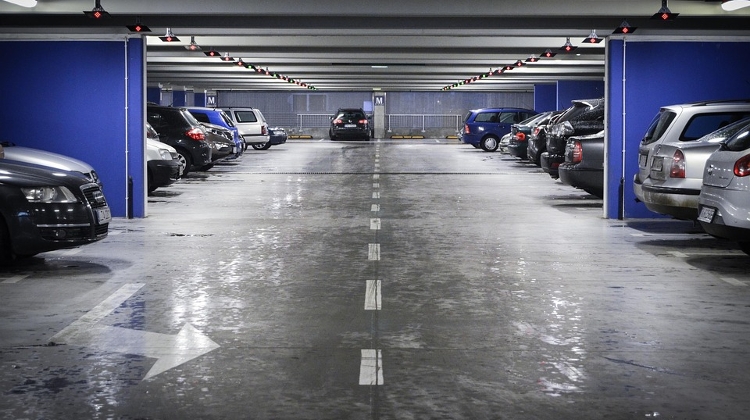 Budapest Airport is planning to open a new parking facility for 670 vehicles in June, the airport managing company announced on Tuesday.

The existing car parks for 4,200 vehicles were often full on March 15, as 44,746 passengers transited through the airport.

The airport has agreed with Budapest transport company BKK to increase the frequency of the 100E express bus between the airport and the city centre.