Plays With English Subtitles @ Örkény Theater Budapest In April & May 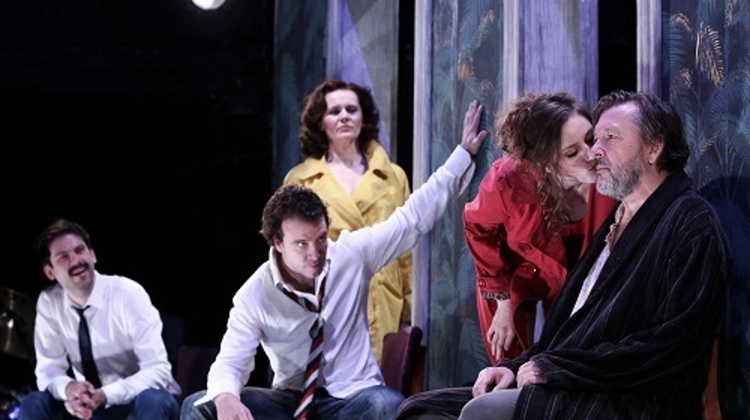 The Örkény Theater is launching a series of performances with English subtitles for its English-speaking audience in April and May.

The repertoire includes an adaptation of “The Bell Jar” by Sylvia Plath, “Diggerdriver - Coming to London”, Shakespeare’s “Hamlet” in the main theater, and “Ghetto Sheriff”, at the Örkény Stúdió.

“The Bell Jar” is adapted from Plath’s novel, inspired by her own life, with brutal honesty. “Coming to London” is based on the blog of the Diggerdriver, an excavator in London.

Directed by László Bagossy, “Hamlet” deals with the question of enigmas. “Ghetto Sheriff” is dedicated to the biggest trauma of the 20th century, the Holocaust.