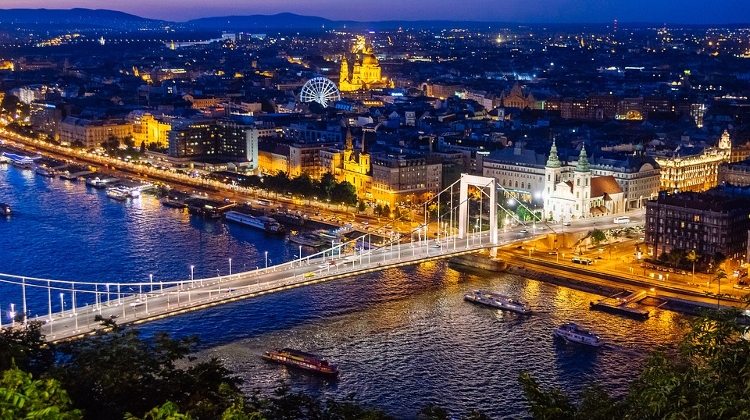 Budapest has been declared the fourth "Most Instagrammable" European travel destination in 2019, according to a list compiled by global travel site Big 7 Travel.

Only three destinations - Dubrovnik in Croatia, Iceland, and the Scottish Highlands - were ranked ahead of the Hungarian capital on the list.

According to Big 7 Travel, the final results were ranked in order of their visual allure and popularity on social media. Big 7 Travel also includes the seven best spots to visit in each destination for a guaranteed amazing Instagram photo.

The winners were chosen via a comprehensive scoring system that analysed the amount of hashtags per destination, survey results of Big 7 Media’s 1.5 million audience, and votes by a panel of travel experts.

The full list of the "50 Most Instagrammable Places In Europe 2019" is available here.

Furthermore, a growing number of tourists are using only Instagram for travel recommendations, with 33% of respondents saying they researched their upcoming holiday destination via their Instagram feed.

With 77% of people surveyed taking between two and five holidays a year (including weekend breaks), the most popular travel content on social media includes "bucket list" experiences and luxury hotels.