Budapest's Keleti Railway Station To Be Closed Between 13 – 26 May 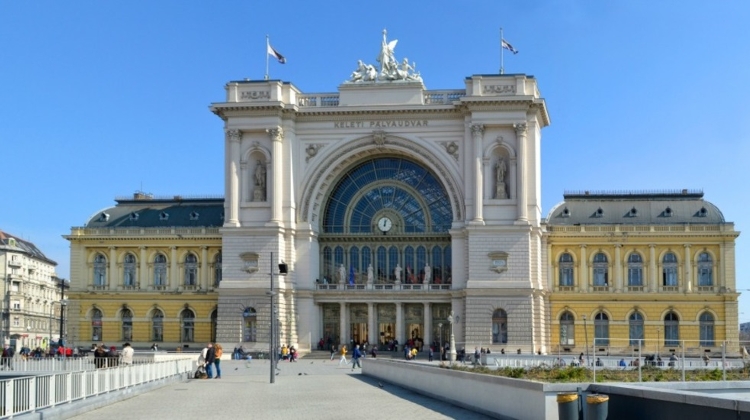 Due to maintenance works, Budapest Keleti Railway Station will be closed for two weeks, which will affect several train routes, schedules and terminals. Between May 13 and 26, the rail tracks will be renovated and the entire hall will get a unified asphalt pavement.

Maintenance work will be carried out on the platforms, the switchers, the signalling controls responsible for controlling traffic, the overhead line network, lighting and the rail tracks. In addition, the platforms will be asphalted down, and new LED displays for information will be installed.

The old, out-of-use kiosks will be dismantled; new benches, trash cans and passenger information signs will be installed.

In order to give the railway station a fresh look, the damaged walls will be repaired as well, and the green areas near the main and side entrances will be decorated with flowers.

These maintenance tasks can be carried out only if train traffic is closed down entirely at the station. 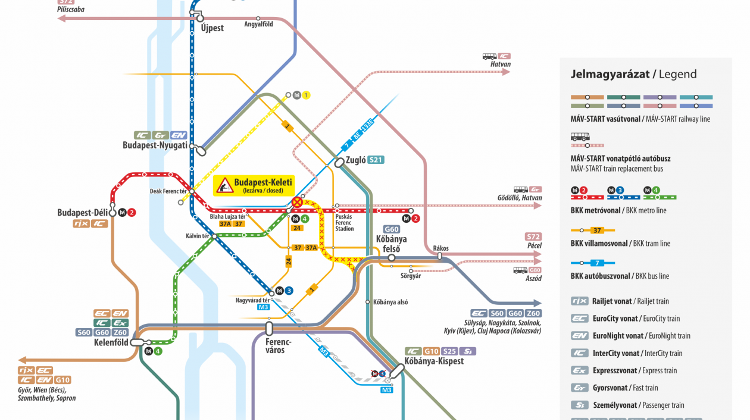 In short, some of the changes introduced will look like the following:

Restricted operation of the ticket offices and customer service

From 13 May until 26 May the passenger hall and the area in front of the inland booking offices at Keleti Railway Station will also be closed. MÁV-START intends to provide services for passengers at the international ticket offices, accessible from Thököly Road, where there will be 4 domestic and 4 international ticket offices and 1 information office, which will be open between 5:25 and 19:40.

However, on one day they are likely to be closed due to a power cut. During the closure, the vending machine will not operate at the railway station.

To avoid congestion due to reduced capacity and less space, we recommend that you purchase your domestic tickets from the Train Info application or the internet by choosing the e-train ticket, thus avoiding queuing.

The Government Office will continue to be accessible from Thököly Road, which will be open at the same time as the ticket offices.