Hungarian Formula One Race Set For 4 August This Year 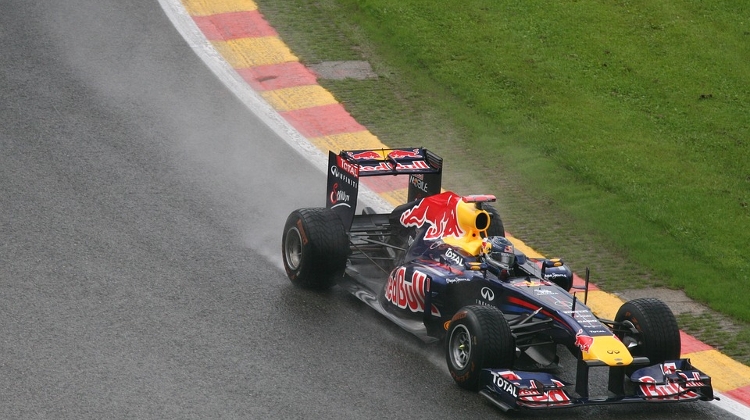 The Hungarian Formula One race is scheduled for August 4, 2019, the International Automobile Federation (FIA) announced.

It was decided at the meeting that 11 races will be held in Europe, five in Asia, four in the Americas and one in Australia.

Classical.  This is what it has become over the past years, the race track Hungaroring. It was built almost three decades ago as a rarity, the first one beyond the Iron Curtain, and now it is still special as the third behind Monte-Carlo and Monza to have continuously featured in the race calendar.