Homes Evacuated As Bombs Are Defused In Buda 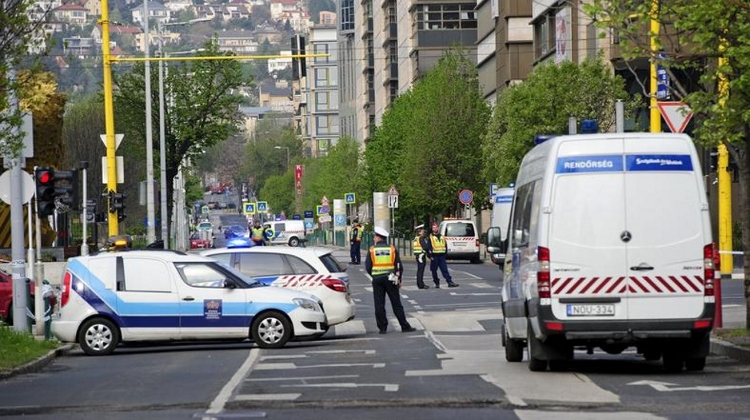 Several World War II bombs were successfully defused or removed from a large area in central Buda on Wednesday morning after thousands of people evacuated their homes and offices.

Two devices were defused and a 100-kilogram bomb was destroyed on site as it could not be transported. 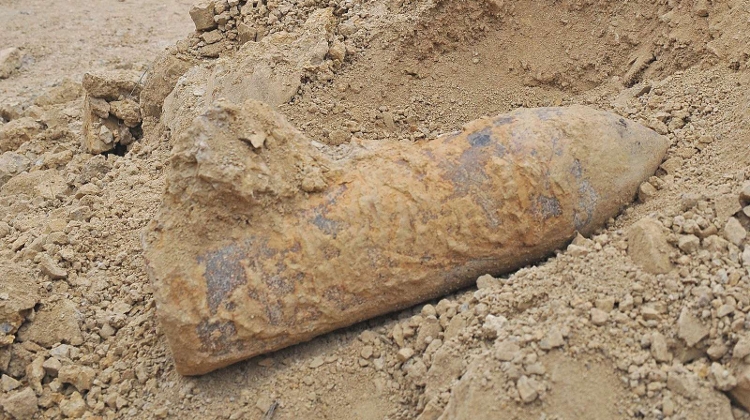 Local residents were permitted to return to their homes in the afternoon.

A large area round the MOM Park shopping mall, Alkotás utca and Hegyalja út had to be evacuated after various types of World War II bombs were found during construction at the Koltai Jenő Sports Centre in the 12th District.

District mayor Zoltán Pokorni said 6,500 people had to leave their homes and workplaces.

Evacuations Ahead On 10 April After Bombs Found On Buda Side