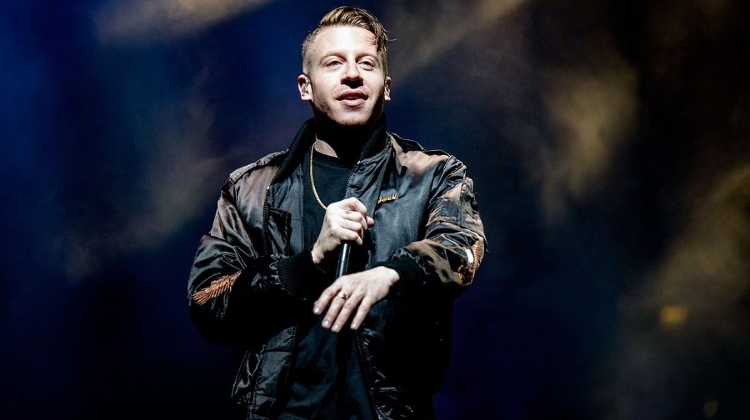 Multi-Grammy Award-winning Macklemore shot to fame in 2012 with his unavoidably catchy summer single Thrift Shop. With numerous Billboard Hot 100 number ones under his belt and a discography of hit after hit, his performance at Sziget promises to be unmissable.

Atlanta-born 6LACK is best known for his unwaveringly honest and brooding take on hip-hop, covering topics including heartbreak and loss and earning multiple Grammy award nominations along the way.

Sziget brings together a programme of world music, theatre, cabaret, installations, performances and art. Set in the heart of Budapest on Óbuda Island, Sziget is a community built festival and known as the 'Island of Freedom'.