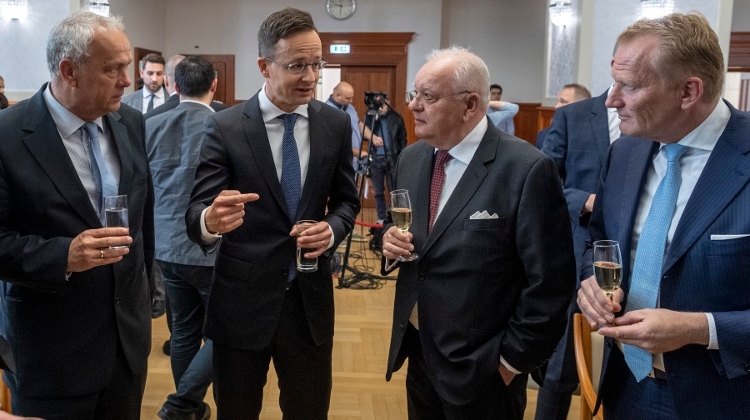 Training aircraft have been ordered from Austria and courses are set to begin in the autumn, he said, adding that the centre will train 300 pilots each year.

He said the company sees huge potential in the Hévíz-Balaton Airport.

Pilot Flight Academy is one of the largest pilot training centres in Europe, present in ten countries, said CEO Frode Granlund, adding that the Hévíz academy will be one of the biggest in Europe.