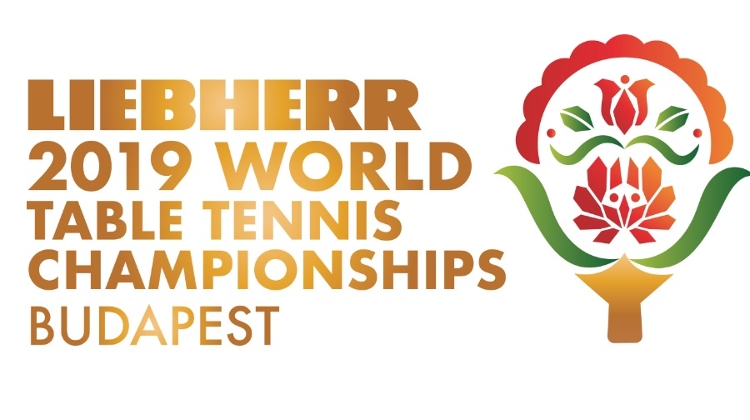 From 21 to 28 April, Budapest will be welcoming the best table-tennis players in the world.

This is the fourth time the championships have been held in the Hungarian capital, and this year the event will take place at Hungexpo.

The world championships will be organised by the Hungarian Table Tennis Association, under the authority of the International Table Tennis Federation.

During 8 days of competition, the public will be able to follow all the qualifying rounds right up to the finals, which will be played on 27 and 28 April.

The competition will be held in four halls at Hungexpo. The finals will take place in the 9,500m² Hall G, where a large arena will be set up to receive up to 5,000 people.

Hall F will house the VIP entrance, a playing area, a rest area, the press centre and the conference room.

A part of Hall A will be set aside for players' warm-up sessions, with the other section housing the spectator and competition area with a capacity of 2000 seats.

In Hall D, the organising committee has planned activities to be held in parallel with the championship so that families can put themselves in the athletes' shoes. They will have the opportunity to learn about table tennis and be able to purchase equipment, sports clothing and souvenirs in various shops installed on site.