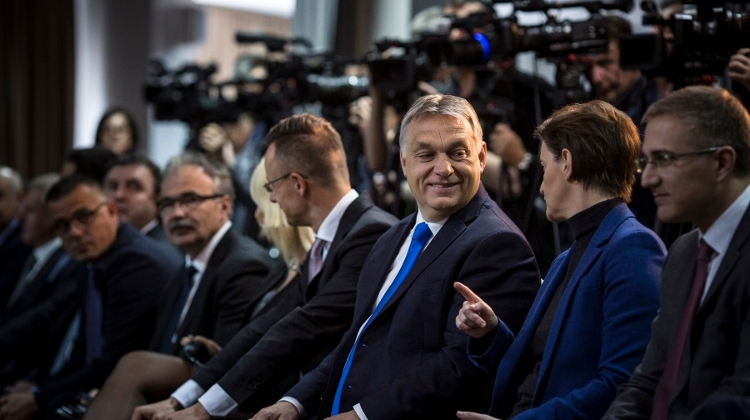 The Municipality of District 1 has decided to waive its pre-emption right and offer a HUF 370 million piece of real estate for sale, with István Tiborcz, son-in-law of Prime Minister Viktor Orbán, reportedly set to buy it, according to news portal 24.hu.

This time Tiborcz plans to enter into the transaction as a private individual for the 350 square-meter historical building located on Fortuna utca, and not through any of his companies. His plans for the building have not been revealed.

According to 24.hu, the municipality reached an agreement on the matter in one week. Responding to the portal, the local government said matters including pre-emption rights are always discussed in closed sessions.

Neither representatives of the municipality nor the buyer would provide further information on the planned transaction.