Hungary Most Obese Country In Europe 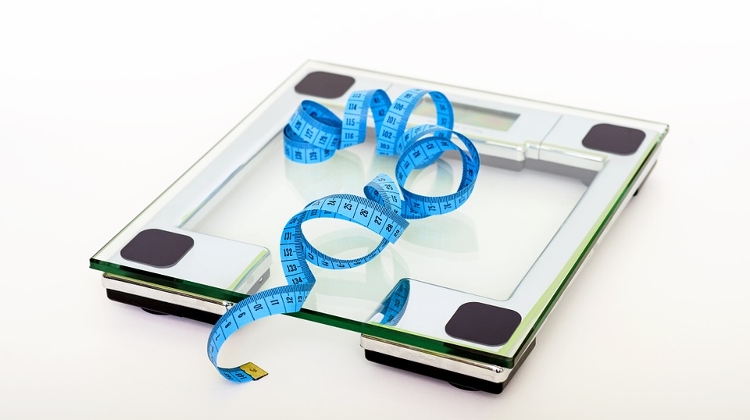 Hungary is facing the most serious obesity problem in Europe, with about 30% of adults struggling with the condition, and another 30% overweight, says Hungarian news site Index, citing data released to mark European Obesity Day.

The news portal says that that Hungary barely missed out on a top three position among the most obese countries worldwide, being placed fourth behind only the United States, Mexico, and New Zealand.

Obesity is not only a problem among adults, as some 20-25% of children under 18 in Hungary are either overweight or obese.

The most critical numbers were registered among females between 15-16 years: some 30% are already struggling with the problem. The rates tend to grow proportionally to age, with 80% of people over 65 being too heavy, Index notes.

On average in Europe, more than half of the population is obese or overweight. While currently, the rate of obese people stands at 20%, it may increase to the region of 50% by the end of the next decade.

Associated problems, such as illnesses and shortened lifespans, also impose a financial burden on the EU, put in the region of EUR 70 billion.

In Hungary alone, healthcare costs related to obesity are said to be as high as HUF 200 bln.