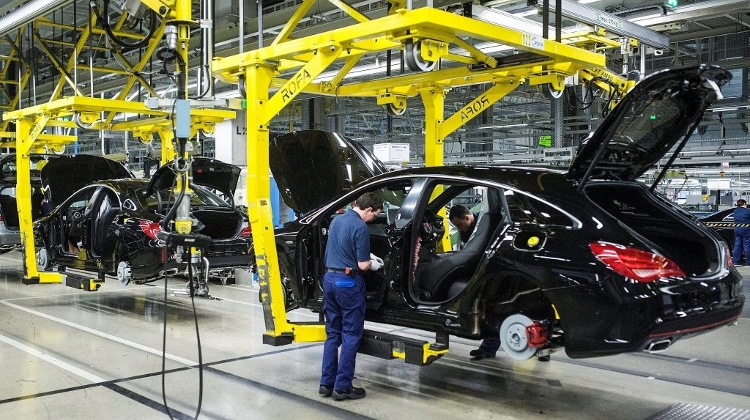 The postponement is more of a precautionary measure than a sign of some serious trouble, the news portal notes, adding that the transformation of the automotive industry may cause headaches to the Hungarian economy, which is strongly dependent on vehicle production.

At the same time, it says there is no need to panic in the short term as Hungarian production is among the most competitive.

Daimler says that in the long run, it is still counting on the expansion of its plant in Kecskemét, despite the temporary suspension. Orsolya Ludvig, communications director of the Kecskemét factory, was cited as saying that it is natural for a market company to change its plans.

However, she added, the previously set goal is not in danger, and the plan to start production in the new facility in 2020 is still on track.

Index.hu reports that the reevaluation of plans is now underway, with a distinct possibility of ditching the concept of building a full-flex factory for something else, due to market demands.

Källenius has already floated the idea of a significant cut in costs until 2025, meaning that a lot will depend on his vision as well, the report notes.