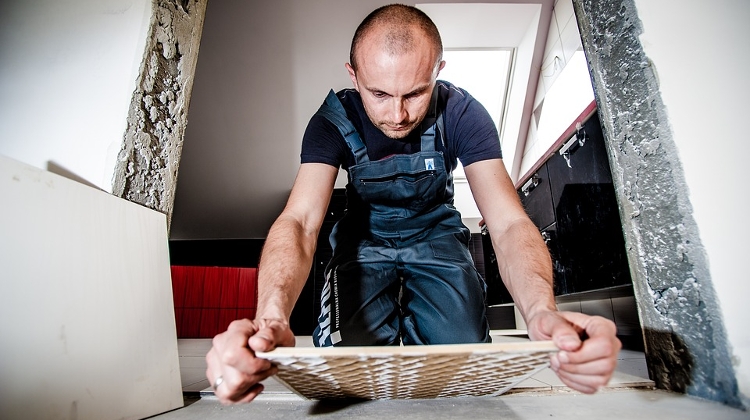 New data has been revealed about the number of foreign workers coming to Hungary between 2015 and 2017.

Apparently, the number of people coming from outside the EU who got a residence permit increased by 113%  in Hungary – an extremely high number compared to other countries.

According to Népszava, there is no other EU member state where people from China, Turkey or Ukraine find it easier to move to than Hungary.

As per the article’s findings, eight thousand people moved to Hungary from China in the framework of the government’s bonds program.

However, the statistics provided by the Ministry of Interior and the Hungarian Central Statistical Office (KSH) seem to show some contradictory numbers. Their report about the number of foreigners residing in Hungary in December last year broken down according to continent, country and sex shows that, at the time, 263 thousand foreigners resided legally in the country for a longer period of time, which about equals the population of Zala county.

According to the table, about 24,000 people came from Asia and about 4,200 came from Africa. The table focuses on people who lived in Hungary with a legal residence permit for 12 months or longer.

This clearly does not corroborate with the 7,700 Chinese people that the first statistics suggest, thus leading people to believe that certain details were kept hidden, such as the effects of the bonds program.

The ministry’s response to such claims was that several establishments are authorised to give residence permits to foreigners, and they all have different statistics. These, however, do not get aggregated.

So, this means that the official statistics about the 263 thousand foreigners – which could be even higher based on the government’s response – is proportionally much higher given Hungary’s population of 9.8 million than the 600 thousand migrants Germany with 88 million citizens gave home to in 2015, at the height of the migration crisis.

Last year, 111 thousand people asked for a residence permit, 61 thousand of whom with the intention of getting a job. The year before that, the number was only 59 thousand, with 24.5 thousand seeking work. This means that, in just a year, the number of foreign people in Hungary almost doubled.

About 30 thousand people came to study, eight thousand to be with their family, and seven thousand cited “other” as their reason. The numbers show that most people came to Hungary to work.

Hungary experiences an extreme labour shortage after about half a million qualified people left the country, affecting the construction, agriculture and tourism sectors greatly.

The government’s response was to increase the number of positions that can be filled without a work permit by people in the region (e.g. Ukraine or Serbia). This year, the quota of people who can work in Hungary from third countries also increased from 55 thousand to 57 thousand.

Most people seem to come from Ukraine, although this trend is about to change, soon, partly because of the low wages in Hungary.