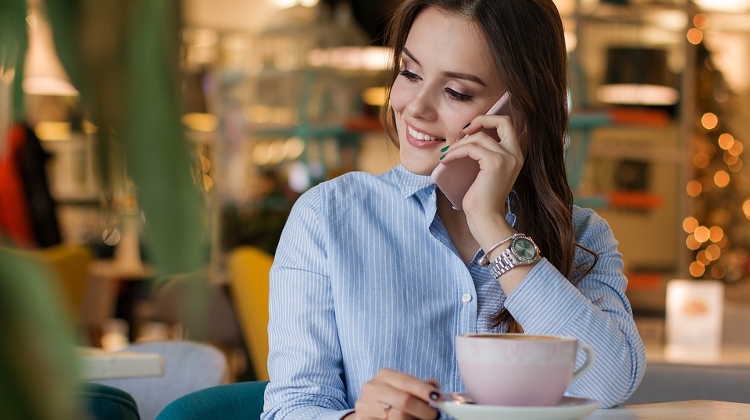 Following on from the abolition of mobile roaming charges in 2017, the European Commission (EC) confirmed in a press release that retail price caps on international calls made by consumers within the European Union will be effective from this Wednesday, May 15.

The caps are EUR 0.19 per minute for voice calls and EUR 0.06 per text message. The caps do not include VAT.

The EC noted that, at present, mobile intra-EU calls are three times dearer than the price of a domestic call, on average, and in some cases up to ten times higher.

Telecom operators will be required to notify consumers of the new price caps.

Corporate customers are excluded from the price regulation as several providers have special offers “particularly attractive” for businesses, the EC noted.

The EC ended roaming charges for mobile phones in June 2017.

“In fact, building a Digital Single Market has created 35 new digital rights and freedoms. Overall the new telecoms rules will help the EU to meet the growing connectivity needs of Europeans and boost the EU’s competitiveness.”

“After abolishing roaming charges in 2017, the EU has now taken measures against excessive charges for cross-border calls from home,” commented Mariya Gabriel, European Commissioner for the Digital Economy and Society.

“Thanks to these two actions, European consumers are now comprehensively covered against bill shocks when calling any European number, both at home and abroad. It’s one of the many concrete achievements of the Digital Single Market.”