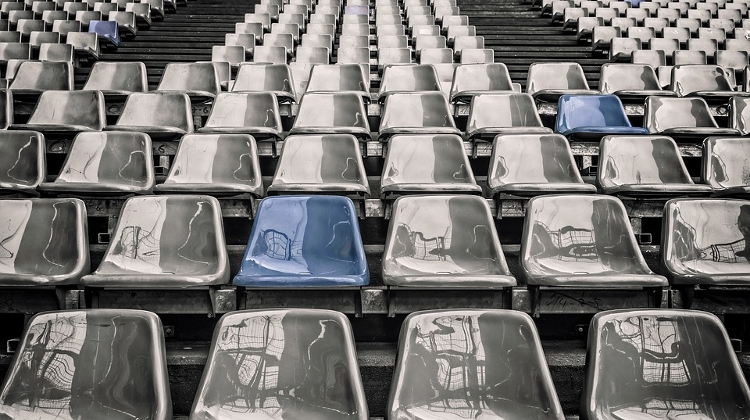 Ticket prices for 2020 UEFA European Football Championship matches to be played in Budapest have been set at EUR 30-125, UEFA said on Sunday.

All matches will take place in the 67,000-seat Puskás Ferenc Stadium, of which construction is in the finishing stages.

During a visit to the stadium on Sunday, UEFA chairman Aleksander Ceferin said the venue is “quite impressive”.