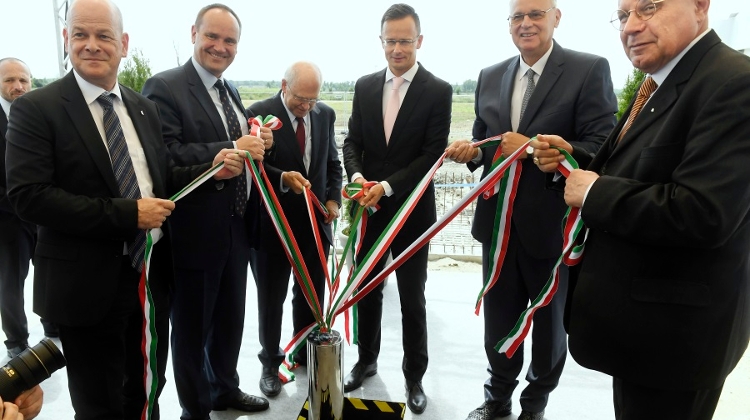 Austrian engineering company AVL laid the cornerstone of a 12.5 billion forint (EUR 38.6m) regional development centre in Érd, on the outskirts of Budapest.

Hungary’s government is supporting the investment with a grant of 3 billion forints, Foreign Minister Péter Szijjártó said at the groundbreaking ceremony.

The centre will create 350 jobs, including 253 high-skills positions, he added.

Szijjártó said the government was committed to supporting similar investment projects and social contribution taxes will be reduced by two percentage points from next week, while several other measures aimed at simplifying bureaucratic procedures will also take effect.

The minister noted 11% growth in Hungary’s automotive sector in the first four months of the year, adding that the combined value of goods produced had doubled since 2010, totalling 8,500 billion forints last year. The sector employs 173,000 people, and 91% of products are exported, he added.