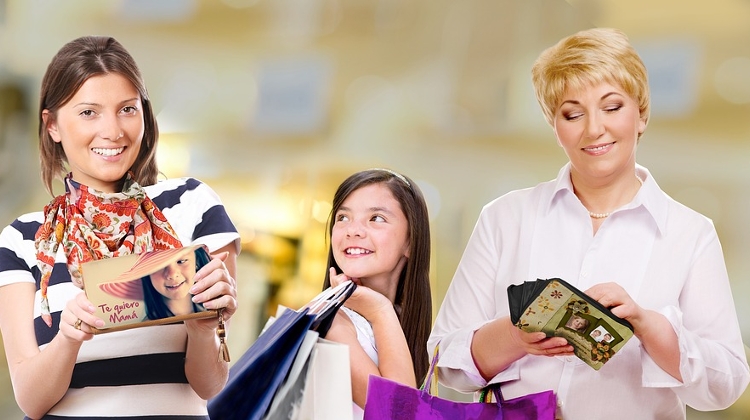 Consumer price levels in Hungary were significantly lower than the EU average in 2018, with the country posting the second lowest prices of alcoholic beverages and tobacco, and third lowest prices in the furniture and carpets, restaurants and hotels, and clothes and footwear categories.

The price of alcoholic beverages and tobacco was 68.6% of the EU average, according to data from Eurostat, the EUʼs statistical agency. Only Bulgaria (58.2%) had cheaper booze and tobacco last year.

While clothing and footwear in Hungary cost 87.9% of the average, the level was still the third cheapest in the EU, behind only Bulgaria and Romania, respectively.

While other categories such as food (84% of the EU average), housing (42.4%), personal transport equipment (88.9%), transport services (67.2%), communications (84.3%), and recreation and culture (63.1%) were all below the EU average, the levels were not enough to clinch a place on the podium of inexpensiveness.

The complete report and a tool to compare country price levels is available on the Eurostat website.