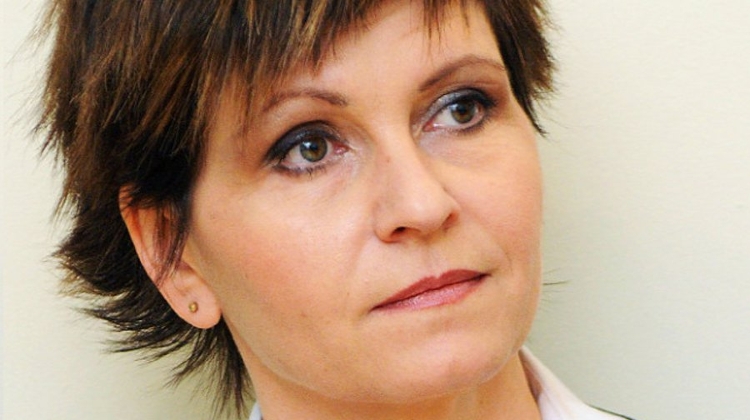 Journalist and television personality Olga Kálmán has announced her bid to become Budapest mayor in the upcoming local election as an independent candidate with support from leftist Democratic Coalition (DK).

Dobrev said that DK’s agreement with Karácsony had ensured DK’s support for the first round of the pre-election of opposition candidates.

All parties would want “a really exciting political debate,” she said, adding that the decision would not affect DK’s agreements with other opposition parties at district level.

She also confirmed that DK would back the winner of the second round of the pre-election, in the autumn elections.

Dobrev said that the candidate had shown herself to be an “ardent and uncompromising opponent of (PM) Viktor Orbán’s regime” as well as of the incumbent mayor, István Tarlós, who “unconditionally serves the prime minister in every way”.

Kálmán will “unite rather than divide” Budapest residents that want change. Kálmán is “not a political party member nor has she ever been,” Dobrev added.

Should she be elected mayor, Kálmán would “make the atmosphere in Budapest freer” and fight against “shady deals”, Dobrev said.

Kálmán said that the public wants new players in Hungarian political life, adding that she and Dobrev would both be glad to see more women in the arena.

She said she seeks a broad public support and, if she were to win the pre-election, would rely on support from the voters of the Socialist, Momentum, and ruling Fidesz parties.

“Restoring Budapest to its residents is a priority,” Kálmán said.