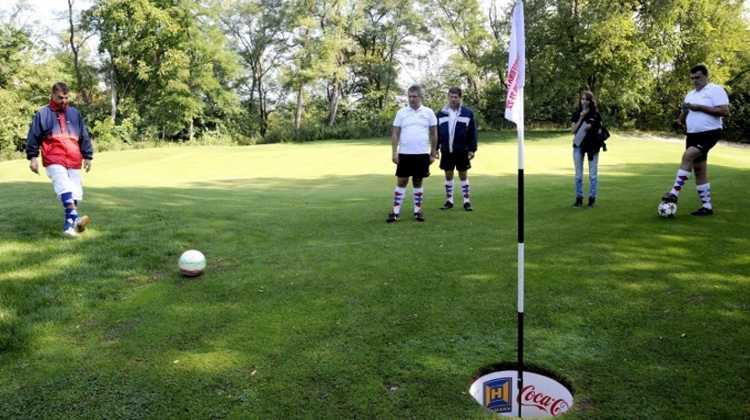 Hungary’s Gábor Gelencsér has been elected president of the Federation for International Footgolf.

According to a statement by the Hungarian footgolf federation, Gelencsér defeated the only other candidate for the post by securing 26 of the total possible 33 votes.

Gelencsér, who also heads the Hungarian Federation, is set to take up his post on August 1 and will serve a three-year term.

The sport footgolf, a mixture of soccer and golf, was launched in 2009. The game sees players kick a soccer ball into a cup with as few shots as possible.