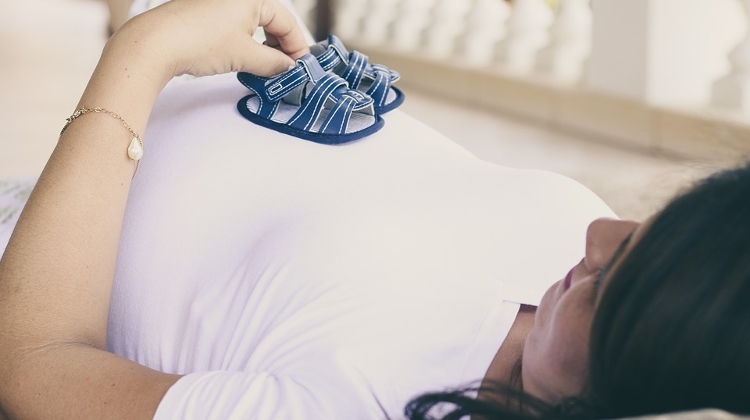 Using 2016 data from the Organization for Economic Cooperation and Development, Eurostat and research articles, the study ranked 41 high and middle income countries across the OECD and European Union on family-friendly practices.

Australia and New Zealand offered only eight weeks and the United States offered none, ranking it the worst. When the data was collected, Estonia’s gross domestic product was just below USD 24 billion, 750 times less than the United States.

“(There is) no relationship between country wealth and family-friendliness of the policies in this particular group of UN-OECD countries,” the report said.

“They depend a lot on, not just the political priorities of a particular day or a particular government administration, but they really sometimes build on how society views children and women.”