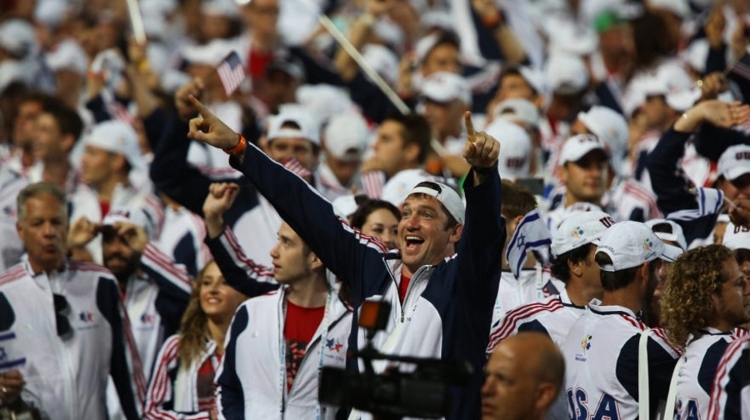 An estimated 2,300 athletes from 42 countries will arrive in Hungary for the 15th European Maccabi Games, to be held in Budapest from July 29 to August 7, it was announced yesterday.

Fidesz MEP Tamás Deutsch, head of the sponsorship body for the games featuring Jewish athletes, told ATV on Monday that the opening ceremony will be held at Budapest’s Hidegkuti Nándor stadium, home to football club MTK, on July 30.

With 63 contests, this will be the largest such event ever held in Hungary, Deutsch said, adding that 214 Hungarian athletes will also take part.

Competitions will be staged in 12 venues, 10 of them in Budapest.

Many of the related cultural programmes will be hosted in the Orczy garden in the Eighth District, while other venues will include the nearby Ludovika Campus, the Vasas handball court, MTK’s volleyball arena, and the Lantos Mihály sports ground.

No admission fees will be charged. An admission ticket is required for the opening ceremony, available at emg2019.hu.