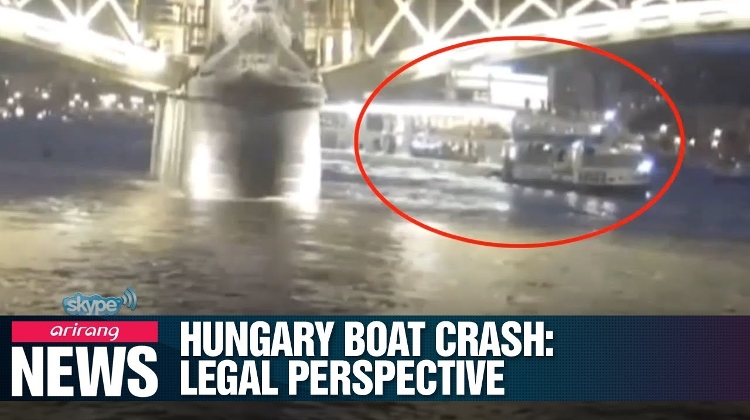 The captain of the bigger cruise ship that collided with the boat that sank has been arrested and currently remains in custody. This video asks an expert how legal proceedings may play out for the detained Captain, and for relatives of the victims.

*   Let's try to make sense out of the latest footage that's been released. One that shows the last few minutes leading up to the collision... one that's got some to speculate a possible hit and run attempt by Viking Signye. What do you make of the situation? How do you think it happened?

*   Based on other judicial precedents, what could this 64-year-old Ukrainian captain be charged of?

*   We expect the case to be a court battle considering the captain is denying denies having broken any rules or committing a criminal offence. What kind of sentencing can we expect?

*   The accident itself as well as the search efforts underway make this case a multinational one. Will this complicate the case?

*   How do we expect the legal proceedings to unfold from here on out? Not only criminal but perhaps compensation for the survivors and the families of the victims?

Hear his expert answers in the video below: