Hungary May Run Out Of Fish On 17 August, Says WWF 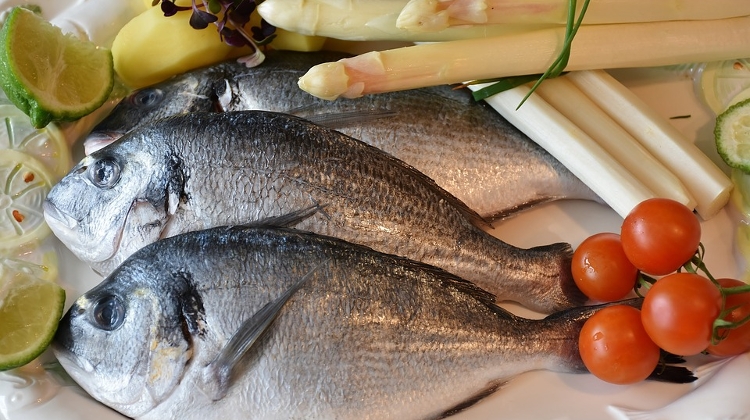 Europe consumes far more seafood than it can catch in domestic waters or produce in fish farms. More than half of the yearly demand comes from abroad. Developing countries account for about half of the imports.

Countries producing as much or more than they consume are considered autonomous (e.g. Croatia, The Netherlands and Ireland). However, the vast majority of EU countries depend on fish imports to maintain their consumption levels.

Countries with the highest dependence on seafood products from foreign waters have earlier Fish Dependence Days. According to the latest data from the European Market Observatory for Fisheries and Aquaculture Products  (January 2017), Portugal (55.3 kg), Spain (46.2 kg), Lithuania (44.7 kg), France (34.4 kg), and Sweden (33.2 kg) have the highest per capita fish consumption rates in the EU.

Together, these five countries account for about one third of EU fish consumption.

Central and Eastern European member states are much lower down on the list, yet most have very early Dependence Days: Slovakia (7.8 kg), Romania (6.3 kg), Bulgaria (6.0 kg) and Hungary (3.6 kg). On average, each European citizen consumes 22.7 kg of seafood products each year.

Overfished oceans must be treated more respectfully if fish are to remain a viable source of food in the future. European Fish Dependence Day is about one month earlier now compared to almost 20 years ago. Thirty years ago, Europe could meet demand with fish from domestic waters until September or October.

Although some European fish stocks have stabilised – due to actions taken under the EU Common Fisheries Policy – the level of EU self-sufficiency is still too low, and too many stocks are still overfished.

According to the EU Commission, 41% of assessed fish stocks in the Atlantic are considered overfished. This figure rises to 88% in the Mediterranean. Overfishing also affects fish stocks in developing countries, which highly depend on this valuable resource.

Whether domestic or imported seafood products, always go for the sustainable choice. This helps oceans and fish stocks to recover, and supports livelihoods of people who depend on fish as a source of food and income.