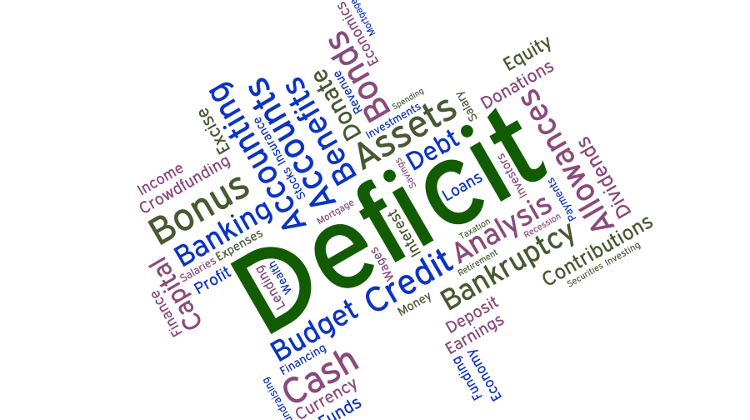 Hungary’s cash flow-based budget, excluding local councils, ran a deficit of 390 billion forints (EUR 1.2bn) or 39.1% of the 998.4 billion forint full-year target at the end of June, the finance ministry confirmed in a detailed release of data.

Revenue was lifted by higher wages and employment, which, together with tax preferences, have boosted consumption, the ministry said.

The 2019 deficit target of 1.8% of GDP, calculated using the EU’s accrual-based methodology, is “realistic and achievable”, it added.