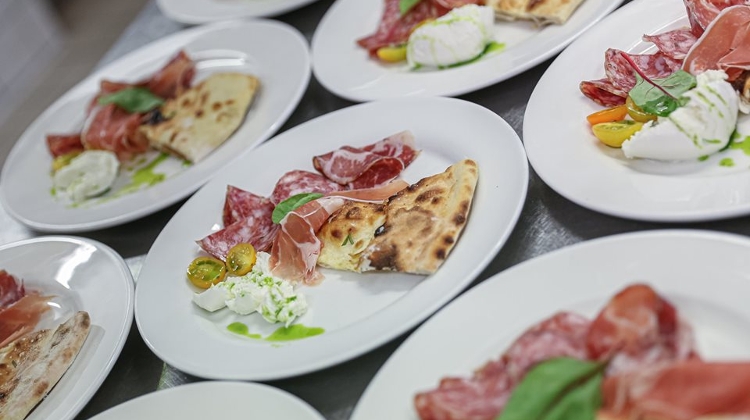 The Avalon Ristorante in Miskolctapolca (183 km northeast of Budapest, close to the city of Miskolc) has become the first Italian restaurant outside of the capital to receive the Marchio Ospitalità Italiana award, according to the Italian Chamber of Commerce for Hungary (CCIU).

The restaurant received the award at an event organized by the CCIU on June 14 in Avalon Park, the resort where the eatery is based. The attendees heard an introductory speech by the chamber’s president Francesco Maria Mari and enjoyed a “lunch with a typical Italian menu.”

The presentation ceremony was followed by go-kart racing in the afternoon, according to a press release.

The CCIU calls Avalon’s achievement “outstandingly meaningful” as it has been three years since the award was last given out, and this is the first time the recipient restaurant is not located in Budapest.