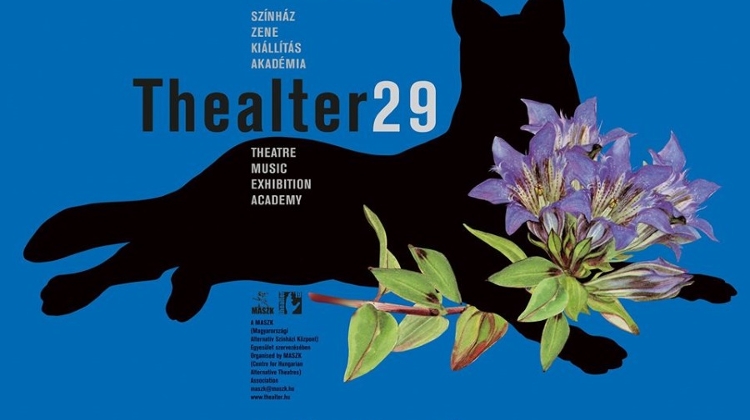 A total of 30 performances including adaptations of classical and contemporary plays will be offered at this year’s Thealter international theatre festival next month in Szeged, between 2 - 10 August.

The festival opening on August 2 will feature last year’s award-winning director Kristóf Kelemen’s Surveillance, about a Hungarian-born British man who was followed around by the security services while he studied drama in the 1960's in Budapest.

Last year’s celebrated group FAQ Theatre will show an adaption of Franz Kafka’s The Trial and Salinger’s Catcher in the Rye.

Directed by Anna Adam, in Sorry Not Sorry three dancers will simultaneously perform their solo acts about sin on three separate stages.

Nyíregyháza Street will show the life of Hungarian Roma prostitutes working in The Netherlands.

The programme will include productions from the Czech Republic, Slovakia, Slovenia and Romania and a master class by London-based Bulgarian choreographer Ivo Dimchev.