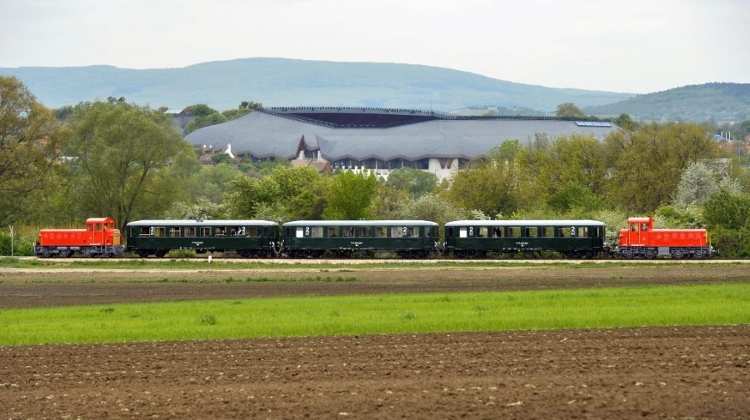 The Vál Valley Light Railway operates in Hungarian PM Viktor Orban’s home village of Felcsút since 2016. The rural development project was supported with EUR 2 million by the European Union. The tourist train ran without any passengers on 17 days in the past year, and generated a loss of 17,4 million (EUR 53.000) since 2016.

Atlatszo first reported in 2015 that the Hungarian government decided to spend almost 2 million euros (600 million Hungarian forints) of European Union funds on a tourist railway project in Felcsút. The mini train runs 6 kilometers from the soccer stadium built next to the PM’s house to an arboretum in the neighbouring village, Alcsútdoboz.

The light railway is operated by the Felcsúti Utánpótlás Neveléséért Alapítvány (The Foundation for Felcsút Football Development or FUNA) wich belongs to the Puskás Soccer Academy, both founded by Viktor Orbán, and chaired by Lőrinc Mészáros, childhood friend of the PM and the richest man of Hungary.

The foundation is receiving billions of HUF in public funds under the so called „corporate tax support system”, introduced in 2011.

The foundation also informed us that they are covering the losses from donations they receive. “Generally speaking we can say that running a light railway is not the most profitable business” – they added.

According to our calculations based on the prior years, the mini train in Felcsút generated a 17 million HUF (EUR 53.000) loss since it was launched in 2016.

FUNA also disclosed the number of passengers between June 2018 and July 2019. They sold 24,220 tickets in this period, while trains ran empty on 17 whole days. It is not unusual to have whole days without any passengers on this train line.