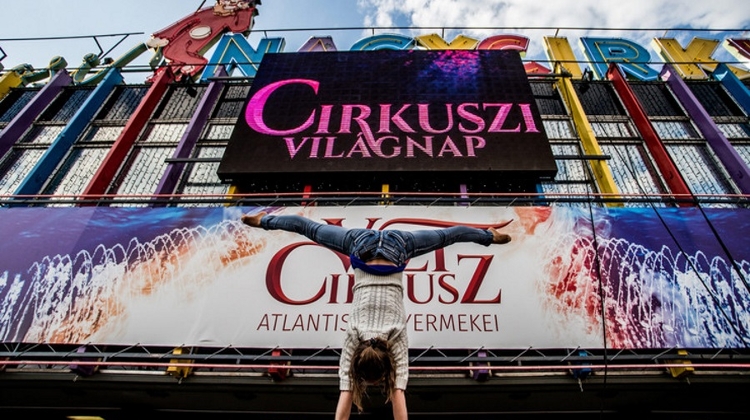 The land behind Budapest’s Nyugati train station is to be the site of a permanent circus, as outlined in a proposal put forward by Human Resources Minister Miklós Kásler.

A National Circus Art Centre will be built in the area bordered by Eiffel tér, Podmaniczky utca, the Ferdinánd Bridge and the railway track behind Nyugati, according to a government resolution published in Magyar Közlöny on Friday.

HVG observes that culture state secretary Péter Fekete, recently appointed as ministerial commissioner for the circus, will carry out the project.

The present Budapest circus near Heroes Square will have to move because of the transformation of the City Park.