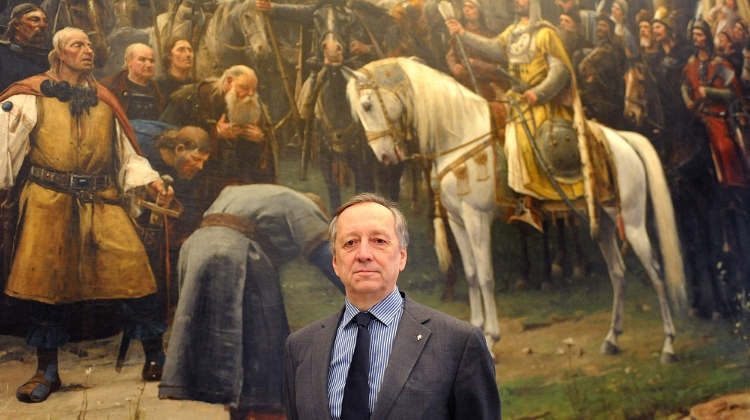 The cabinet is planning to purchase another collection of paintings by 19th-century artist Mihály Munkácsy and to establish a new museum to exhibit them, it emerges from a secret proposal obtained by HVG.

Consultations are in full swing with collector Imre Pákh, the owner of the paintings.

The location of the new museum has not yet been decided, but the Várkert Bazár Casino on the Buda riverside appears to be the leading candidate.

The subject is covered in a report overseen by Human Resources Minister Miklós Kásler and minister without portfolio for state assets Andrea Bártfai-Mager.

Pákh reportedly offered to sell the artworks. Pákh is the man from whom the state bought Munkácsy’s Golgotha painting for Ft 3 billion after refusing to let him take it out of the country.

He told HVG that a head of the Hungarian National Gallery told him during an earlier Munkácsy exhibition that sooner or later every fine collection ends up in a museum, “so I can imagine that my collection will also meet with that fate”.

He declined to say anything more about the matter.